Home > Blog> technical news >What are the common programming software…

What are the common programming software in the field of CNC machining?

this can be called the originator of the CAD / CAM world, in the 1960s McDonnell Douglas developed a software system for the complex surface parts of the aircraft and CNC machining. 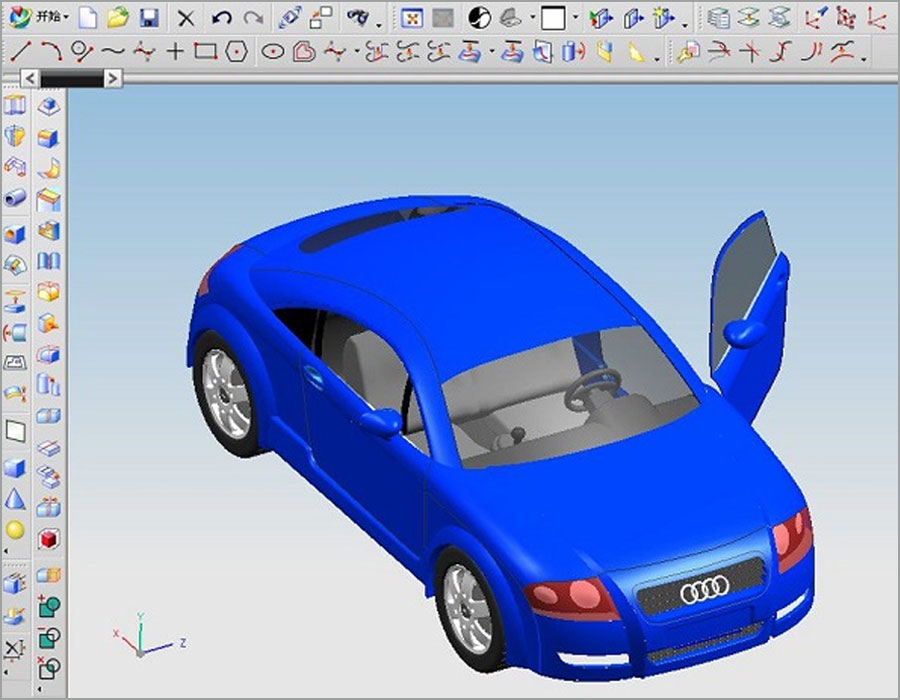 Although UG's design modeling function is also very strong, it seems to be more popular in CNC CAM programming. It is also the first CNC programming software I know, especially the mold industry, which is almost standard software. It is also suitable for beginners to use, because the related tutorial materials are particularly rich and detailed. Fast to get started, good versatility, rich processing strategy, the new version of NX also has a special impeller programming module. NX is the new name after UG was acquired by Siemens. With the strong support of Siemens, I believe that UG will go further in the field of CNC programming.

Known as the world's first professional CNC programming software, it is said that the programming efficiency is very high, and the post-processing is particularly perfect. Because I have not used it, it is speculated that its programming ability should exceed UG, after all, it is professional to do numerical control. However, there are many users of comprehensive CAD/CAM software such as UG, including a large number of non-CNC mechanical designers, so the popularity is higher.

Known as the "5-axis king", the five-axis tool path is very powerful, but unfortunately, I have never seen programming with it in reality. The online is a video of some machine tool manufacturers, which uses HM programming. 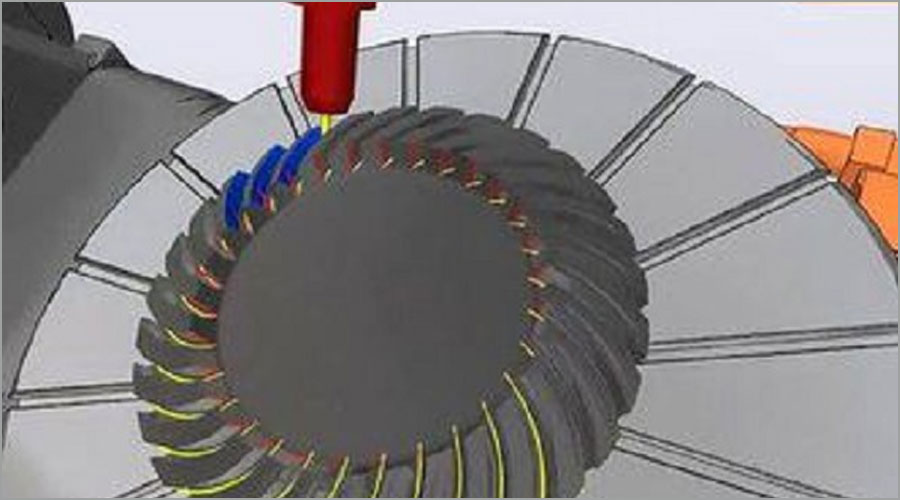 A powerful CNC machining programming software system produced by Delcam, UK. At present, users are showing a significant growth trend, especially in the mold processing industry, which is almost standard use. It seems that there is a true ability. The most respected first is safety. The detection of the anti-collision knife is very accurate, and the cutting path calculation and processing efficiency is high. It can save money for the user, and the boss staff like it. 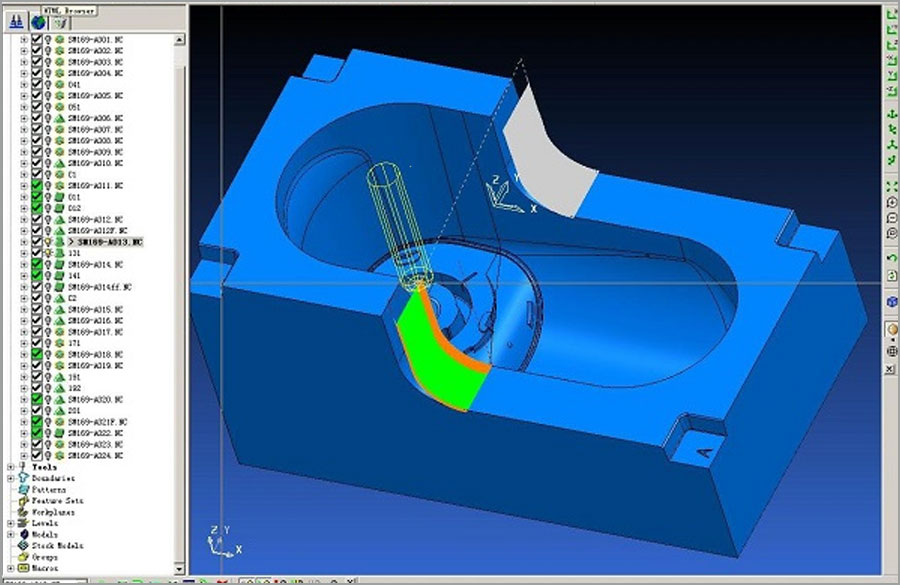 The professional CNC programming software from Israel, the Chinese name seems to be called "Simei Chuang", which was very hot in the early days, mainly for mold and electrode processing. In recent years, the performance has been tepid. I know that it is mainly the "mold king" Cha Hongda predecessors highly praised, of course, the teacher is mainly used for modeling, parting, it is said that the memory footprint is very small, the operation is very strong.

What Can we help you do next?

→Case study-Find out what we have done.