Home > Blog >The Difference Between Forging,Stamping …

The Difference Between Forging,Stamping And Casting 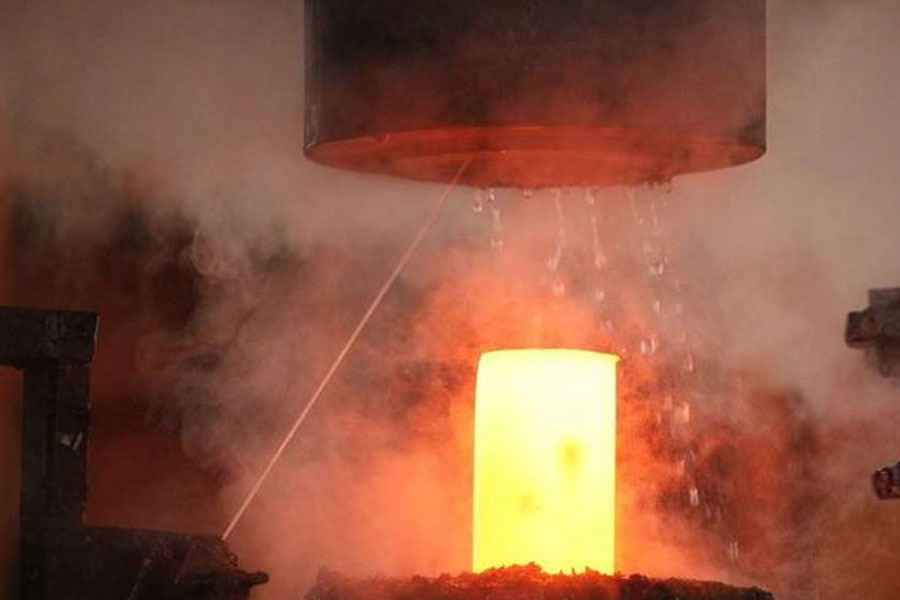 1. The difference between forging and casting

The so-called casting is the process of casting molten metal into a model to obtain a casting. The foundry profession focuses on the metal smelting process and the control of the process during the casting process.

Forging is plastic forming in the solid state, which can be divided into hot working and cold working, such as extrusion, drawing, piercing, punching, etc., all belong to forging.

Casting: The molten liquid metal fills the cavity and cools. Pores are prone to occur in the middle of the workpiece.
Forging: It is mainly formed by extrusion at high temperature. Can refine the crystal grains in the part.

2. The difference between free forging and die forging

The full name of die forging is model forging, which is formed by placing the heated blank in a forging die fixed on the die forging equipment.

Metal forging can be performed on a variety of equipment. In industrial production, steam-air hammers are mostly used for hammer die forging, with tonnage ranging from 5KN to 300KN (0.5 to 30t). Hot die forging presses are commonly used for die forging on the press, with a tonnage of 25000KN~63000KN. 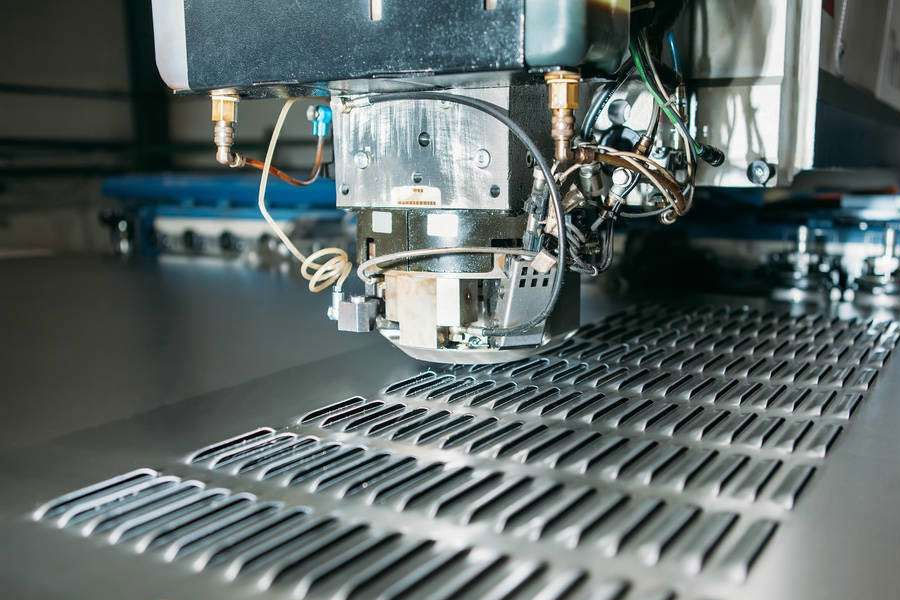 3. The difference between casting, forging, stamping and die casting

(1) Casting is to melt the raw materials and let them form naturally in the forming mold;

Forging is to heat the raw materials to a certain temperature and then use tools for forging to shape;

Stamping is to stamp the raw material with a suitable stamping die;

Die casting is to use pressure to inject the melted raw materials into the mold on the basis of casting to obtain a higher density or a more precise shape;

Casting: The molten liquid metal fills the cavity and cools. Pores are prone to occur in the middle of the workpiece.

(2) Forging: It is mainly formed by extrusion at high temperature, which can refine the crystal grains in the parts.

The thickness of the parts is basically the same, and it is suitable for the metal stamping of sheet metal forming.

The thickness of the parts is very different, the shape is complicated, and the parts that are not subject to heat are die-cast.