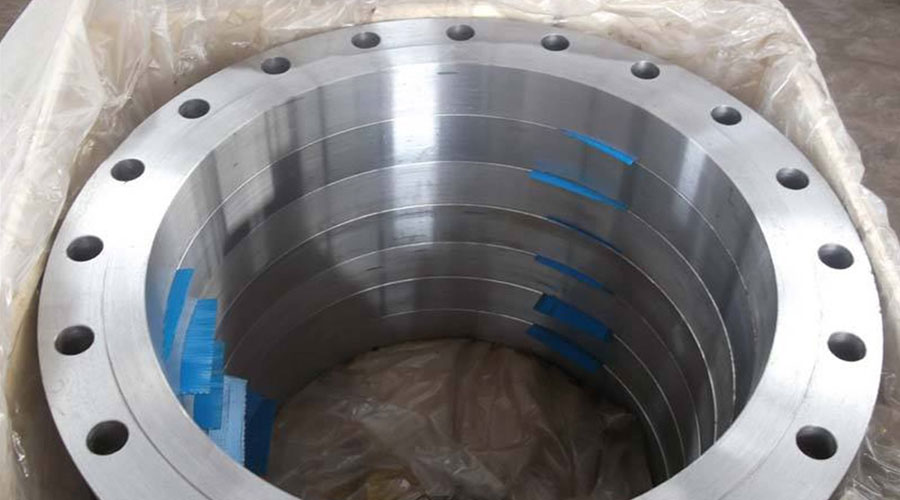 In addition, the United States has also developed Inconel nickel-based alloys for the manufacture of jet engine combustion chambers. Later, in order to further improve the high temperature strength of the alloy, metallurgists added tungsten, molybdenum, cobalt and other elements to the nickel-based alloy to increase the content of aluminum and titanium, and developed a series of alloys, such as the British "Nimonic", the United States "Mar-M" and "IN", etc .; adding nickel, tungsten and other elements to the cobalt-based alloy, developed a variety of high-temperature alloys, such as X-45, HA-188, FSX-414, etc. Due to the lack of cobalt resources, the development of cobalt-based superalloys has been limited.
Iron-based superalloys have also been developed in the 1940s, and brands such as A-286 and Incoloy901 appeared in the 1950s, but due to poor high-temperature stability, development has been slow since the 1960s. The Soviet Union began producing nickel-based superalloys of the "ЭИ" brand around 1950, and later produced the "ЭП" series of deformed superalloys and the ЖС series of cast superalloys. In the 1970s, the United States also used new production techniques to manufacture oriented crystalline blades and powder metallurgy turbine disks, and developed high-temperature alloy components such as single crystal blades to meet the needs of the ever-increasing inlet temperature of aeroengine turbines.
Since its development, the international market has consumed 300,000 tons of high-temperature metal alloys annually and is widely used in various fields: in the past few years, the global aerospace industry has had a strong demand for new energy aircraft. At present, Airbus and Boeing have more than 10,000 such aircraft waiting for delivery . The precision machinery company is the world's leading manufacturer of complex metal parts and products of high-temperature alloys, and also provides nickel-cobalt and other high-temperature alloys for industries such as aerospace, chemical processing, oil and gas smelting, and pollution prevention. Precision Machinery Company is the designated spare parts manufacturer of military aerospace enterprises such as Boeing, Airbus, Rolls-Royce, and Bombardier.

Since the successful trial of the first superalloy GH3030 in 1956, so far, the research, production and application of high temperature alloys in China have gone through 60 years of development. The 60-year development of superalloys can be divided into three stages.

At present, the main research units of high temperature alloy research in China are the General Research Institute of Iron and Steel Research, Beijing Institute of Aeronautical Materials, Institute of Metal Research, Chinese Academy of Sciences, Beijing University of Science and Technology, Northeastern University, Northwestern Polytechnical University, etc. The main production enterprises are: AVIC, Steel Gao Na, Shihua Non-ferrous Metals, Fushun Special Steel, Gaogang Special Steel and Second Heavy Machinery Group Wanhang Die Forging Plant (Secondary), etc. On this basis, China has already possessed the capability of independent research and development and research of new high-temperature alloy materials and new processes.
Although high-temperature metal alloy materials have been developed in China for nearly 60 years, the development of the industry is still in the growth stage. Due to the high technical content in the field of high-temperature metal alloy materials, companies in this industry have deeper moats. The annual demand for high-temperature metal alloys in China is more than 20,000 tons, the domestic annual production is about 10,000 tons, and the market capacity exceeds 8 billion yuan, of which imports account for a large proportion. In the next 20 years, China ’s procurement requirements for various types of military aircraft will be around 2,800, and the number of civilian aircraft procurement will be around 5,400. The corresponding demand for superalloys will be more than 150 billion, plus 50 billion gas turbines. The 200 billion market space is about to open.
There are two gaps in China's current production capacity compared with demand:

What Can we help you do next?

→Case study-Find out what we have done.